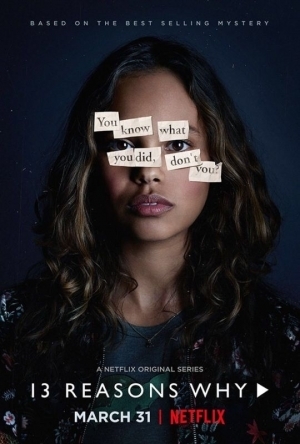 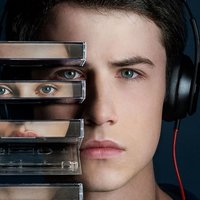 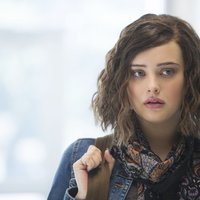 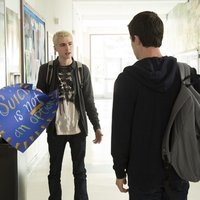 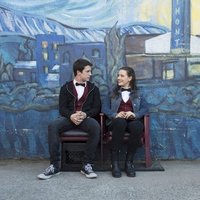 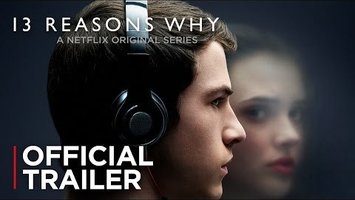 13 Reasons Why (stylized onscreen as Th1rteen R3asons Why) is an American television series based on the 2007 novel Thirteen Reasons Why by Jay Asher and adapted by Brian Yorkey for Netflix.[2] The show revolves around a student who kills herself after a series of culminating failures, brought on by select individuals within their school. The series received positive reviews from critics and audiences, who praised its subject matter and casting.[3]

Diana Son and Brian Yorkey are co-showrunners on the series.[4] The first season consists of thirteen episodes.[5] All episodes, and the special 13 Reasons Why: Beyond the Reasons, were released worldwide on Netflix on March 31, 2017.

Originally conceived as a film set to be released by Universal Pictures for a female audience with Selena Gomez in the lead role, the adaptation was picked up as a television series by Netflix in late 2015. Gomez served as an executive producer.

Linked to 13 Reasons Why
Added By