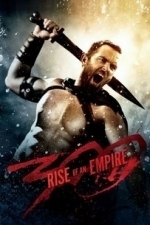 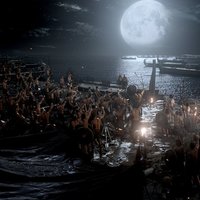 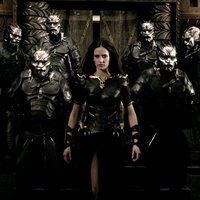 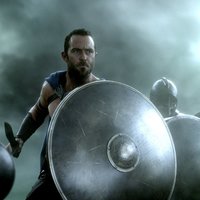 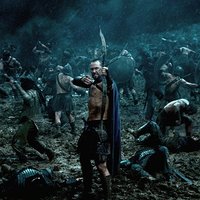 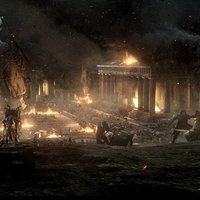 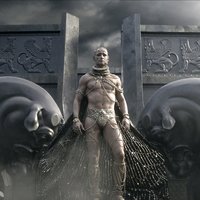 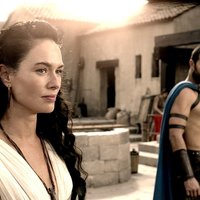 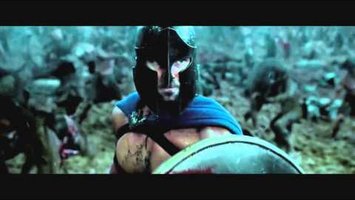 Greek warrior Themistokles uses his forces to war wage war against the powerful Xerxes and his armies. Xerxes has a new comander in Artemisia, who is just as brutal as her master.