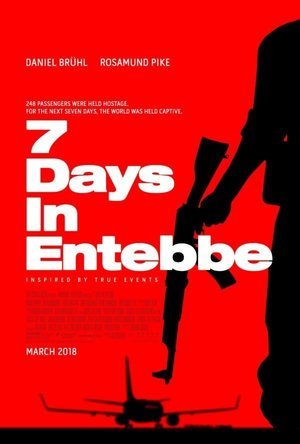 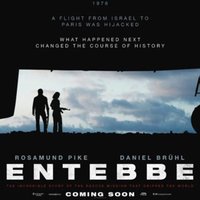 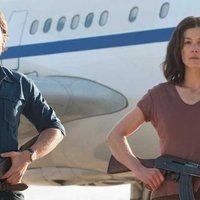 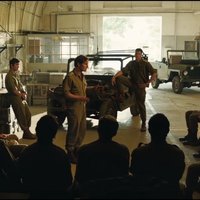 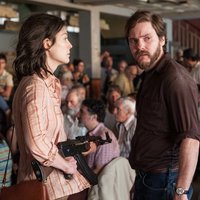 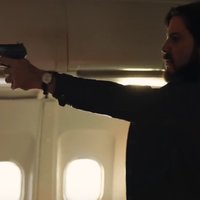 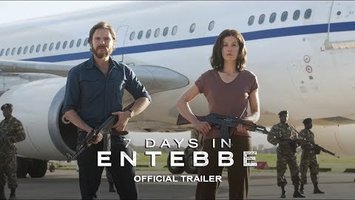 7 Days in Entebbe is a 2018 crime thriller film directed by José Padilha and written by Gregory Burke. The film recounts the story of Operation Entebbe, a 1976 counter-terrorist hostage-rescue operation. The film stars Rosamund Pike and Daniel Brühl.
In 1976, two Palestinian and two German terrorists hijack Air France Flight 139 en route from Tel Aviv, Israel to Paris, France via Athens, Greece. They hold the passengers and crew hostage at Entebbe and demanded a ransom of $5 million for the airplane and the release of 53 Palestinian and pro-Palestinian militants, 40 of whom were prisoners in Israel. When all diplomatic efforts fail, the Israeli government approves a counter-terrorist hostage rescue operation by IDF commandos.

Main Image Courtesy: StudioCanal.
Images And Data Courtesy Of: StudioCanal.
This content (including text, images, videos and other media) is published and used in accordance with Fair Use.