A Deadly Education: Lesson One of the Scholomance 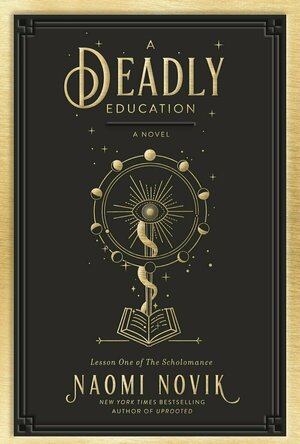 Add New Image or Add New Video
Edit
A Deadly Education: Lesson One of the Scholomance

I decided that Orion Lake needed to die after the second time he saved my life. Everyone loves Orion Lake. Everyone else, that is. Far as I'm concerned, he can keep his flashy combat magic to himself. I'm not joining his pack of adoring fans. I don't need help surviving the Scholomance, even if they do. Forget the hordes of monsters and cursed artifacts - - - I'm probably the most dangerous thing in the place. Just give me a chance and I'll level mountains and kill untold millions, make myself the dark queen of the world. At least, that's what the world expects. Most of the other students in here would be delighted if Orion killed me like one more evil thing that's crawled out of the drains. Some times I think they want me to turn into the evil witch they assume I am. The school certainly does. But the Scholomance isn't getting what it wants from me. And neither is Orion Lake. I may not be anyone's idea of the shining hero, but I'm going to make it out of this place alive, and I'm not going to slaughter thousands to do it, either. Although I'm giving serious consideration to just one. 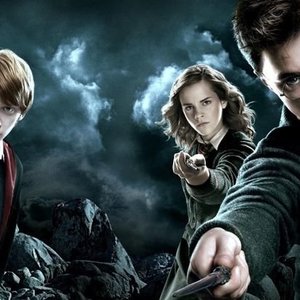 Main Image Courtesy: Amazon.
Images And Data Courtesy Of: Del Rey.
This content (including text, images, videos and other media) is published and used in accordance with Fair Use.

Orbs Related To A Deadly Education: Lesson One of the Scholomance