A Favor For a Favor 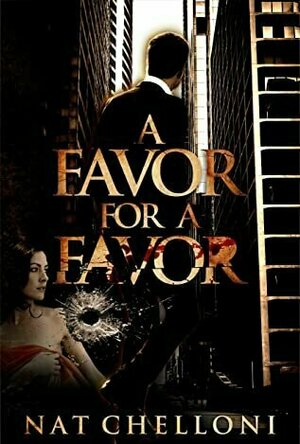 A time for love can't be more deadly...

Julia Leonardi thought she put her past behind her. The widow of a mobster, all she wants is to steer clear of the criminal elements. Then she meets Domenico Bonacci...

Dom is handsome, charming, and intense. The world knows him as a prominent businessman, but Julia sees him as everything she fought to escape.

Once the scion of a powerful Mafia family Dom left the world of organized crime after his father's death. And he swore he would never go back.

No matter how hard she tries, Julia can't seem to ignore the powerful spark of attraction between them and her growing feelings for him. But when Dom's shady past catches up with him, the two forbidden lovers find themselves trapped in a deadly game.

Will Dom renege on his vow and lose the woman he loves, or he will manage to break free of his past for once and for all?