A Lightness in My Soul 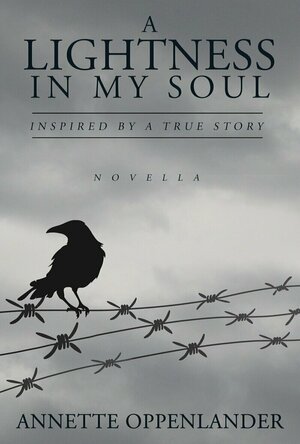 Inspired by the incredible true story of a German teen taken prisoner at the end of WWII, determined to survive and to reunite with his mother - A Lightness in My Soul is a tribute to the triumph of hope and redemption against all odds.

Germany, October 2019: In a car repair shop an elderly man waits next to a woman. They begin to talk about the Great War, when he was just a teen. He tells her a story, one he has never shared—his own.

Bavaria, April 1945: For the last two years, fifteen-year old Arthur and his classmates have lived in a youth camp. Far from home and allied bombs they spend their days with lessons, hikes, play fights and helping local farmers harvest ever decreasing crops. They have been told that the war will be over soon and that they’ll return home to a victorious Germany.

When the U.S. Army marches into camp, they are arrested and taken to the just liberated Dachau concentration camp. Everything they ever believed turns out to be false. They were lied to… not only has Germany lost the war, what they find is monstrous. But being a prisoner is only the beginning of their ordeal…