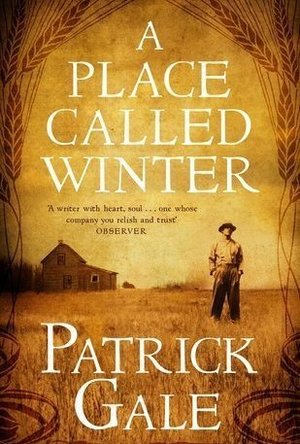 In the golden 1900s, Harry Cane, a shy, eligible gentleman of leisure is drawn from a life of quiet routine into courting and marrying Winnie, eldest daughter of the fatherless Wells clan, who are not quite as respectable as they would appear. They settle by the sea and have a daughter and conventional marriage does not seem such a tumultuous change after all. When a chance encounter awakens scandalous desires never acknowledged until now, however, Harry is forced to forsake the land and people he loves for a harsh new life as a homesteader on the newly colonized Canadian prairies. There, in a place called Winter, he will come to find a deep love within an alternative family, a love imperiled by war, madness and an evil man of undeniable magnetism.

Images And Data Courtesy Of: Tinder Press.
This content (including text, images, videos and other media) is published and used in accordance with Fair Use.