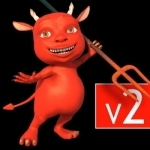 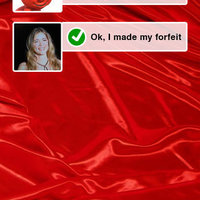 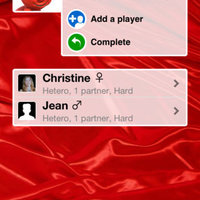 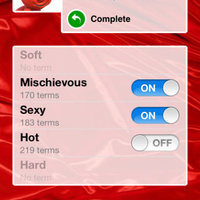 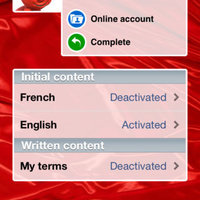 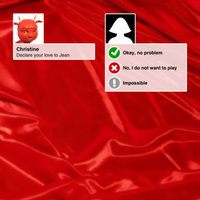 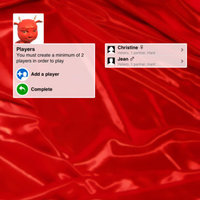 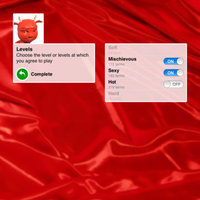 As its name indicates, HOT TRUTH or DARE is a "hot” version of the celebrated game “Hot or Truth".

The rules are simple : players have answer questions or perform tasks.

Entirely configurable and personalisable, HOT TRUTH or DARE owes its success to its gameplay.

Version 2.0 takes your requests into consideration, some of which include:
- personalisable interface
- backup of your terms
- new possibilities in the game
- direct access to all parameters during the game
- stopwatch
- etc.

This new version is also adapted to the Retina display of the iPad 3.

- taking the gender and sexual orientation of each player into consideration
- actions and forfeits that sometimes have a bearing on other players depending of the respective affinities
- use of the camera for some terms
- stopwatch for certain actions forfeits
- possibility to modify or delete terms proposed by default (more than 600)
- adding your personal terms
- choice of term bases used in the game
- search engine to facilitate modifications
- online backup of terms
- sharing your terms on your entire iDevice (iPhone, iPad, iPod)

Images And Data Courtesy Of: MIDI MOINS UNE.
This content (including text, images, videos and other media) is published and used in accordance with Fair Use.