The Adventures of Puss in Boots 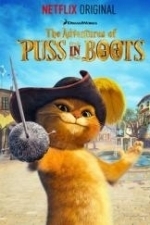 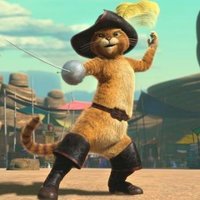 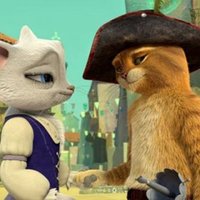 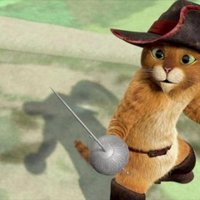 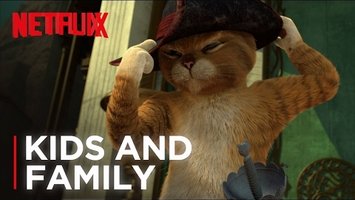 Swashbuckler Puss in Boots (voiced by Eric Bauza) prides himself on being a lone wolf and a nomad, but then he meets a beautiful, unassuming stranger named Dulcinea (Jayma Mays) at the thieves market and offers her his loyal protection. He follows her to mythical San Lorenzo, a city whose treasure holds a spell that hides its inhabitants from the world. But when Puss inadvertently breaks that spell, revealing the city and its treasure to outsiders, he must stay put to fend off new invaders and keep the people of San Lorenzo safe.