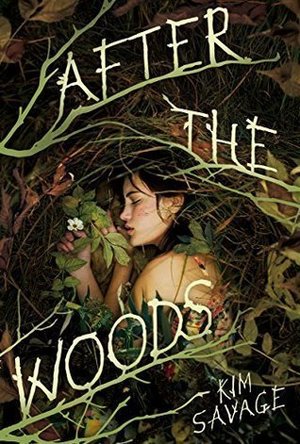 Julia did. When a paroled predator attacked Liv in the woods, Julia fought back and got caught. Liv ran, leaving Julia in the woods for a terrifying 48 hours that she remembers only in flashbacks. One year later, Liv seems bent on self-destruction, starving herself, doing drugs, and hooking up with a violent new boyfriend. A dead girl turns up in those same woods, and Julia’s memories resurface alongside clues unearthed by an ambitious reporter that link the girl to Julia’s abductor. As the devastating truth becomes clear, Julia realizes that after the woods was just the beginning.