Albion: The Legend of Arthur 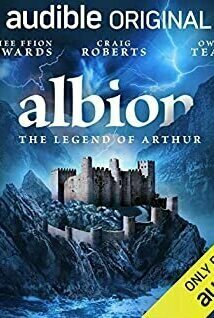 We arrive in Albion, AD 490. Once spirits of both light and darkness ruled the land, now tribes of Britons stand alone as Saxon invaders threaten the vulnerable shores. But that’s the least of their worries, the Old Gods are returning from the shadows, bringing their magic with them.

Albion: The Legend of Arthur pushes friendships and family loyalties to the test in a world of warlords, witchcraft, heroism and betrayal as we join Arthur on an adventure like no other and witness the birth of one of our greatest legends.