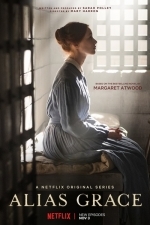 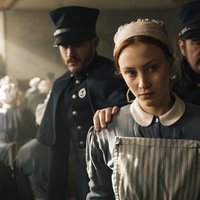 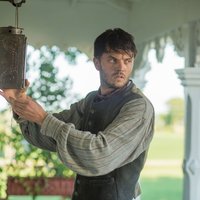 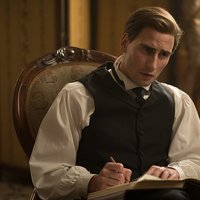 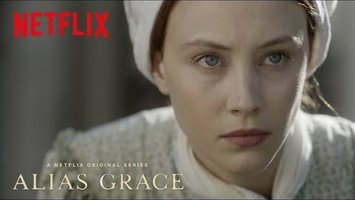 Directed by American Psycho's Mary Harron, Alias Grace is loosely based on the true story of Grace Marks (Sarah Gadon), a 16-year-old Irish immigrant convicted of the brutal murder of her employers in 19th-Century Canada, while working as a domestic servant.

Sentenced to life in prison for her supposed role in the notorious double murder, the conviction sparked much debate about whether she was involved or just an unwitting accessory. A psychiatrist (Jeremiah Pontelli) tries to unlock Marks' lost memories from the day of the murder and weighs in on whether a murderer should be pardoned due to insanity.