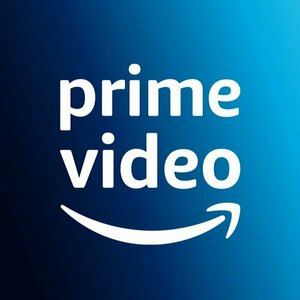 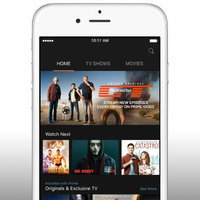 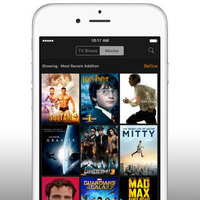 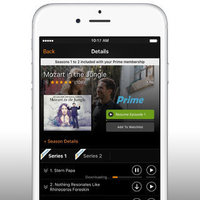 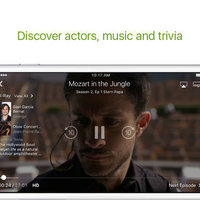 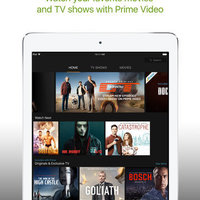 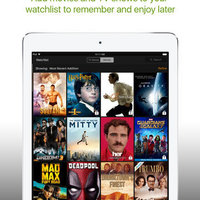 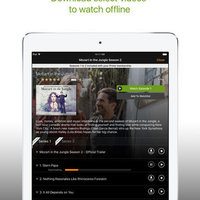 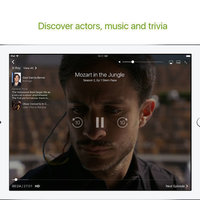 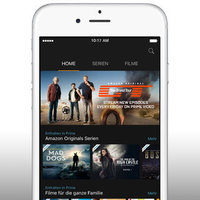 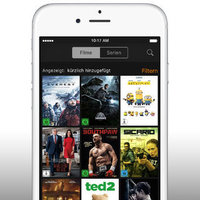 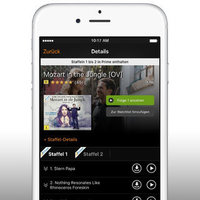 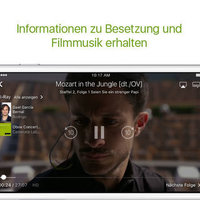 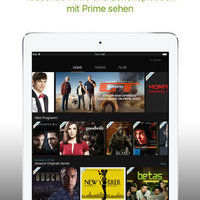 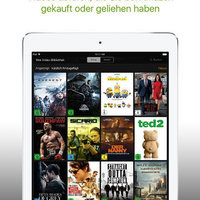 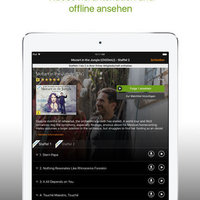 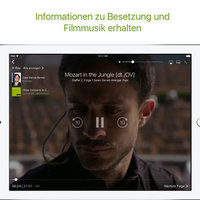 Stream and download popular movies and TV shows including Amazon exclusives like The Grand Tour, The Man in the High Castle, and Emmy award winner Tumble Leaf.

Customers in the US can also use this app to watch videos purchased or rented on Amazon, and videos included with a subscription paid for on Amazon such as HBO, SHOWTIME and STARZ.

This app is designed for an unmodified version of iOS.

Images And Data Courtesy Of: AMZN Mobile LLC.
This content (including text, images, videos and other media) is published and used in accordance with Fair Use.