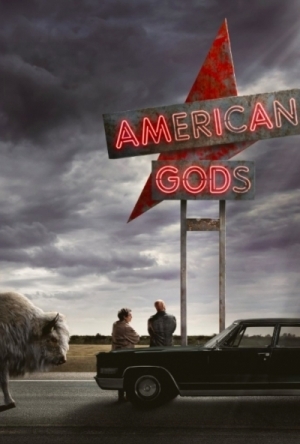 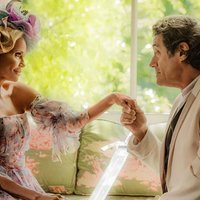 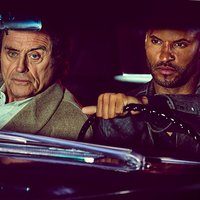 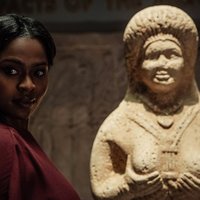 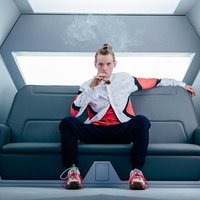 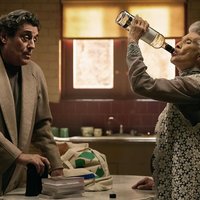 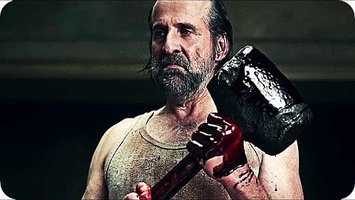 Shadow Moon is hired as Mr. Wednesday's bodyguard and finds himself in a hidden world where a battle is brewing between the Old Gods and the New Gods.

Main Image Courtesy: Starz.
Images And Data Courtesy Of: Starz.
This content (including text, images, videos and other media) is published and used in accordance with Fair Use.

Linked to American Gods
Added By