An Eye for a Lie (Inspector Richter #1) 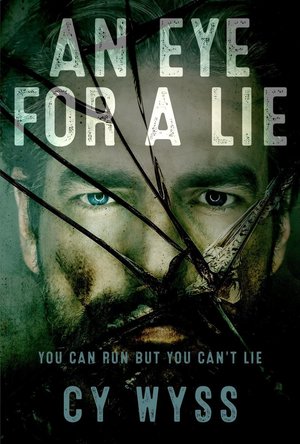 Lukas Richter is a San Francisco police detective with a cybernetic eye and heightened senses. He can detect the same autonomous responses as a polygraph machine, so he has a leg up in determining guilt.

In An Eye for a Lie, his first full-length novel, Richter is accused of murder and the evidence seems incontrovertible, including a bullet that was somehow fired from his gun when he claims he was nowhere near the crime scene. In the background, San Francisco is aflame over Richter's shooting of an unarmed Asian man, an incident some are calling "the Asian Ferguson."

Can Inspector Richter convince a plucky and suspicious FBI agent of his innocence in the face of overwhelming accusations and public persecution?