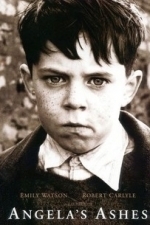 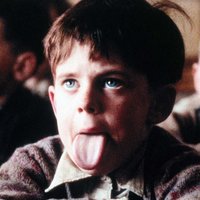 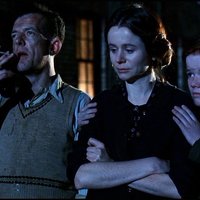 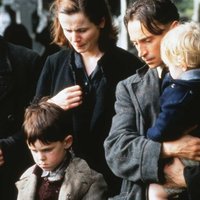 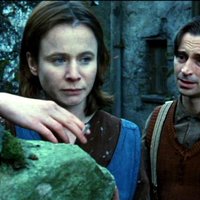 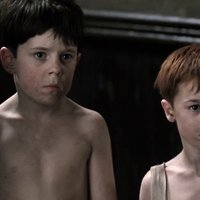 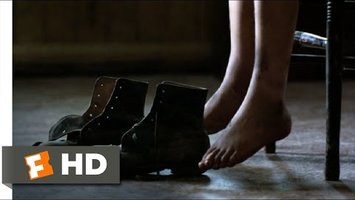 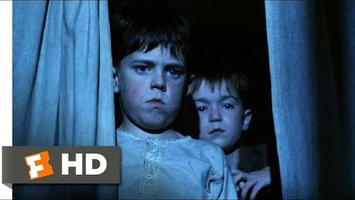 In 1935 when it is more common for Irish families to leave their famine-stricken country for America, the impoverished McCourt family does the reverse. Following the sudden death of her 7-week-old daughter, Angela (Emily Watson) and her unemployable, alcoholic husband, Malachy Sr. (Robert Carlyle), set sail from New York Harbor to Cork with their four children.