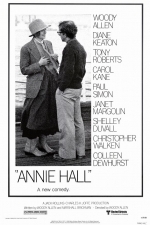 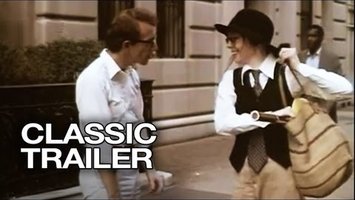 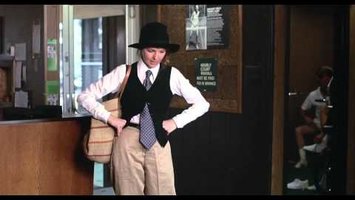 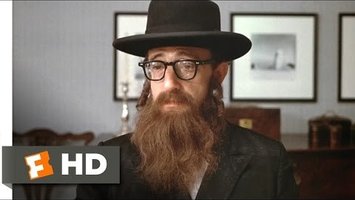 I Can't Believe This Family
Uploaded by Andy K
(0 Ratings) 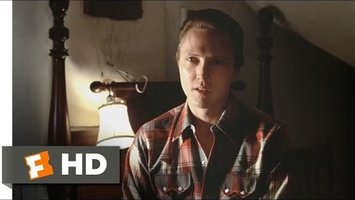 Can I Confess Something?
Uploaded by Andy K
(0 Ratings)
Edit
Annie Hall (1977)

In New York, a neurotic comedian named Alvy Singer ponders over his failed relationship with a woman named Annie Hall.

Background Image Courtesy: United Artists.
Images And Data Courtesy Of: United Artists.
This content (including text, images, videos and other media) is published and used in accordance with Fair Use.