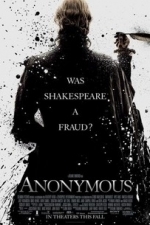 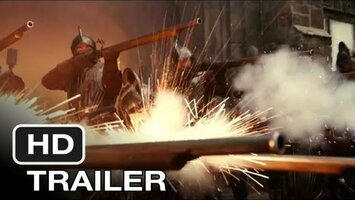 As royal troops set fire to the Globe Theatre, Elizabethan-era playwright Ben Jonson (Sebastian Armesto) is tortured by Robert Cecil (Edward Hogg), who demands to know if Edward de Vere, the Earl of Oxford (Rhys Ifans), is the true author of the writings attributed to William Shakespeare (Rafe Spall). Flashbacks reveal Oxford's passionate affair with Queen Elizabeth I and how -- in his younger days -- Oxford charmed her with plays like "A Midsummer Night's Dream."