As It Occurs To Me (AIOTM) 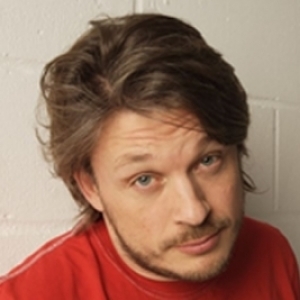 Edit
As It Occurs To Me (AIOTM)

As It Occurs To Me (AIOTM) was a revolutionary stand-up and sketch show podcast written and performed by Richard Herring at the Leicester Square Theatre and Bloomsbury Theatre between 2009 and 2011. All the material for each show was brand new and written on the week of broadcast, based on things that occurred to Richard, either events from his life or things he'd been thinking about. Richard was joined on stage by Dan Tetsell, Emma Kennedy and Christian Reilly; and the show was produced by Ben Walker. After a 5 year break, AIOTM is now back! 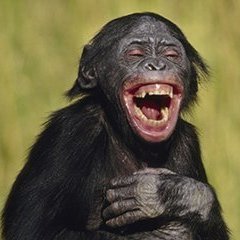 Orbs Related To As It Occurs To Me (AIOTM)