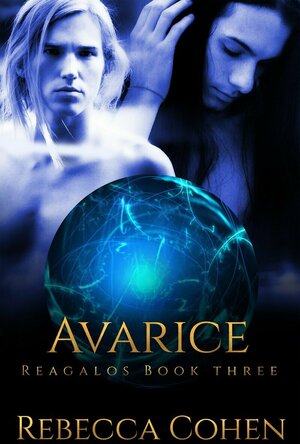 Lornyc is good at keeping secrets, because secrets can get you killed.

Lornyc hates politics. The small talk, backstabbing, and the attempts to undermine his marriage make his blood boil and his head ache. But what he really hates is someone kidnapping his husband. The suspicion that the Valen are somehow involved is confirmed when the truth about Methian’s real parentage is revealed.

But there are other fights ahead, this time with the mage when Lornyc discovers that they were not only behind his mother’s family being stripped of their magic, but have been trying to limit the Reagalos family powers for centuries.