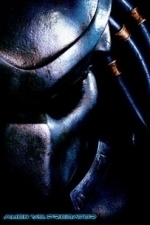 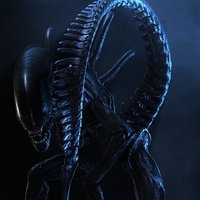 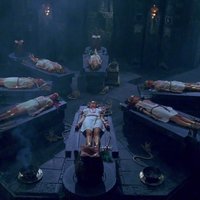 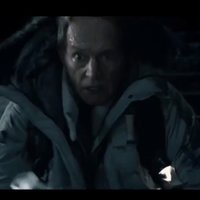 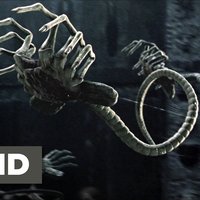 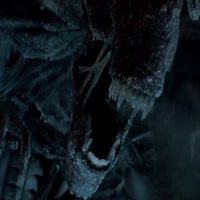 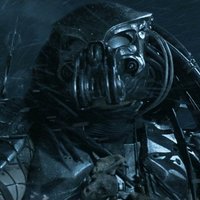 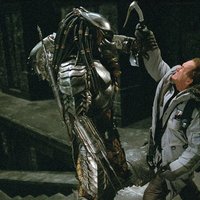 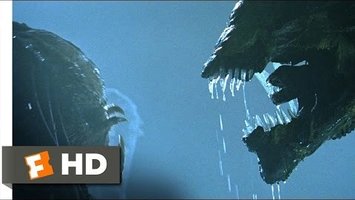 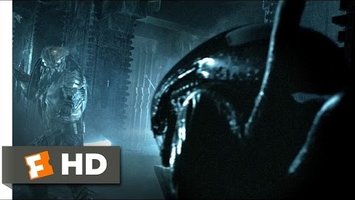 When the wealthy and ambitious Charles Bishop Weyland (Lance Henriksen) funds an expedition to Antarctica, he hopes to find a mysterious source of heat that has been detected. Led by a tough guide, Alexa Woods (Sanaa Lathan), Weyland and his team uncover a pyramid, but they also find malevolent parasitic aliens. Making matters worse, another extraterrestrial species, known as Predators, arrive to hunt the other aliens, with the humans caught in the middle of the conflict.