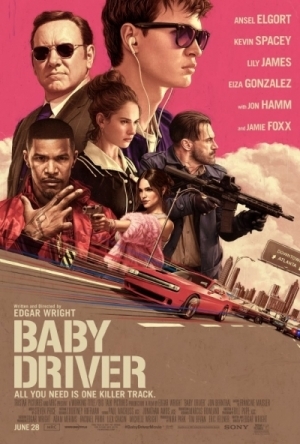 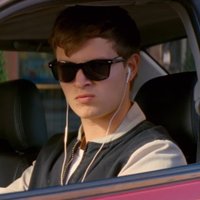 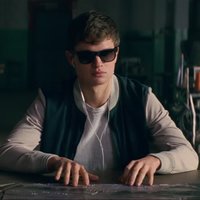 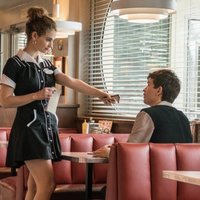 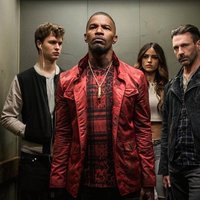 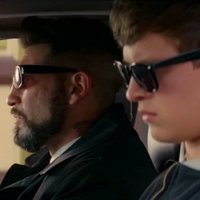 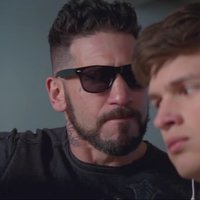 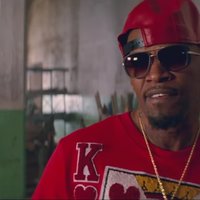 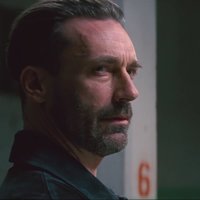 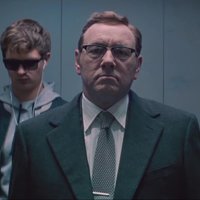 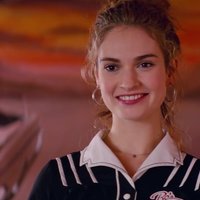 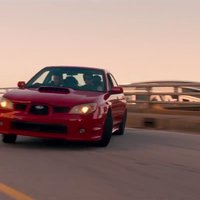 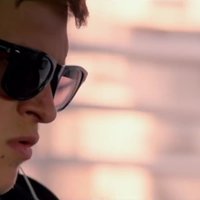 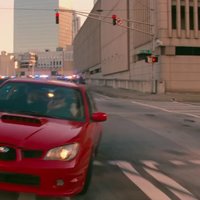 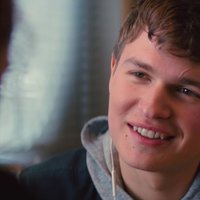 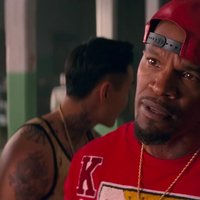 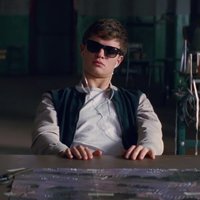 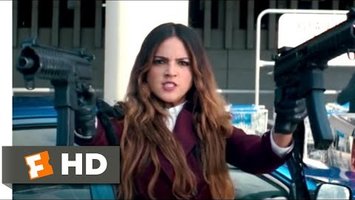 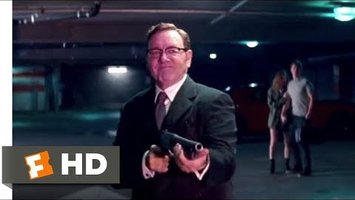 Told You to Run
Uploaded by Andy K
(0 Ratings) 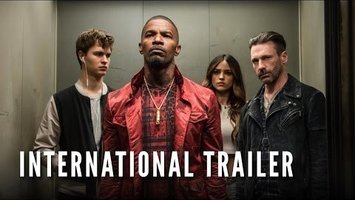 A talented, young getaway driver known as Baby works for a crime boss, helping criminals escape from heist missions while drowning out his tinnitus to the beat of his favourite songs.

Images And Data Courtesy Of: Sony Pictures Releasing / TriStar Pictures.
This content (including text, images, videos and other media) is published and used in accordance with Fair Use.