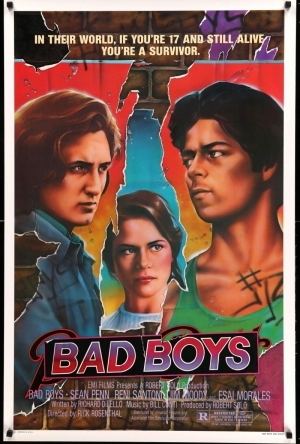 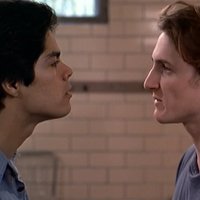 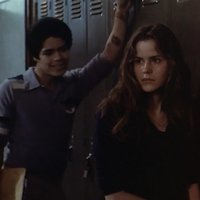 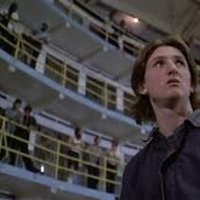 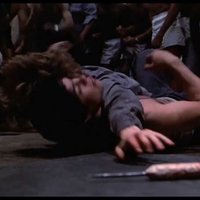 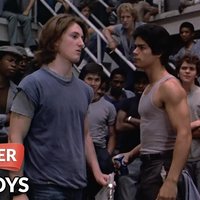 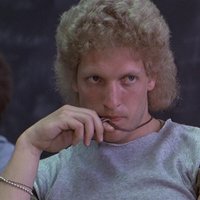 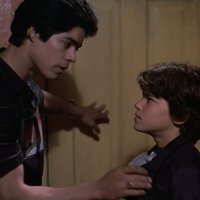 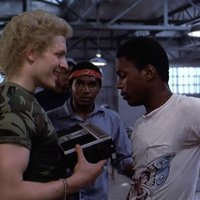 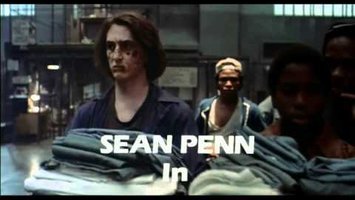 Teen delinquent Mick O'Brien (Sean Penn) is sent to juvenile hall after unintentionally killing the younger sibling of a rival gang leader, Paco Moreno (Esai Morales), in a drug-deal con gone wrong. Prison life proves even more brutal than the streets when Mick is forced to face off against reigning prison toughs Viking (Clancy Brown) and Tweety (Robert Lee Rush). Worse yet, on the outside, Paco is threatening to take revenge on those close to Mick -- including his girlfriend (Ally Sheedy).