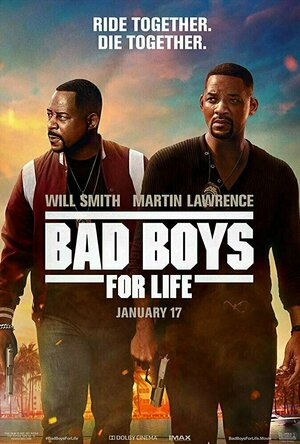 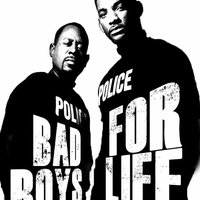 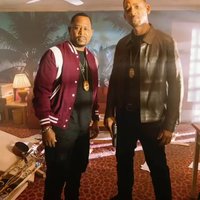 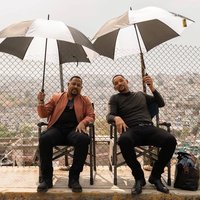 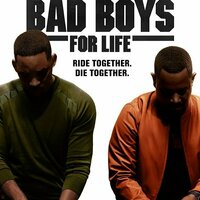 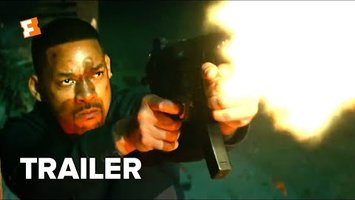 Mike Lowery and Marcus Burnett are both still Miami detectives, but the birth of his first grandchild is making Burnett consider retirement. Major decisions are put on hold when a string of individuals connected with an old case are targeted by a mysterious Mexican gangster - and Lowery is in the killer's sights as well.