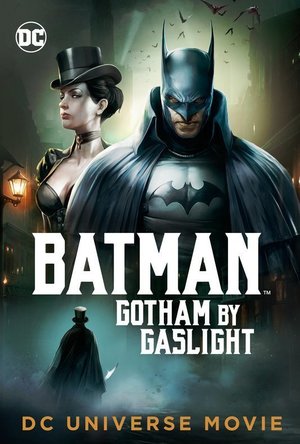 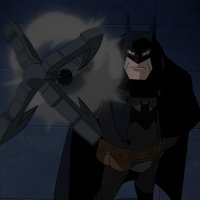 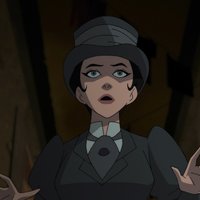 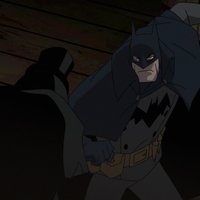 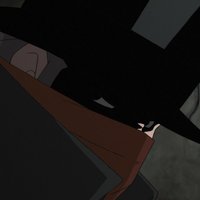 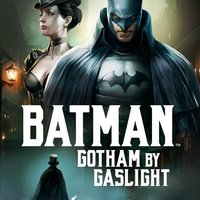 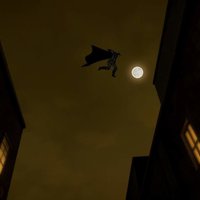 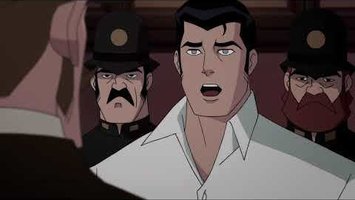 Batman takes on Jack the Ripper in this adaptation of the popular graphic novel.

Jack the Ripper has been terrorizing a Victorian-era Gotham by surgically killing young women. It is up to Batman (a.k.a. Bruce Wayne) to solve the mystery and defeat the notorious Jack.