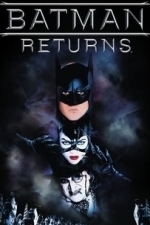 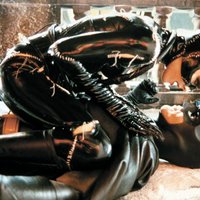 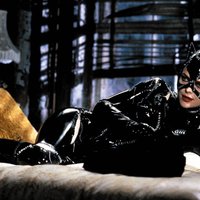 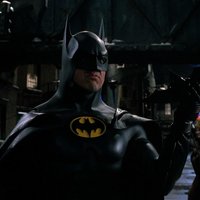 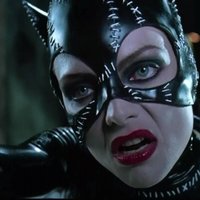 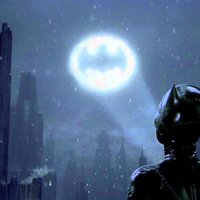 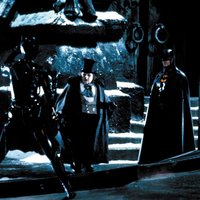 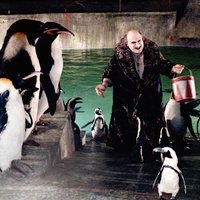 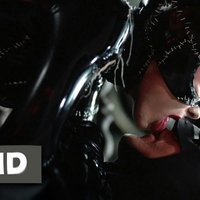 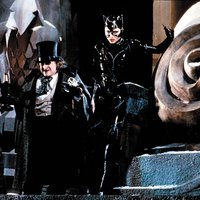 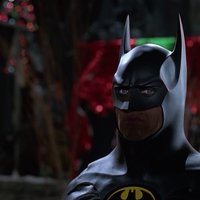 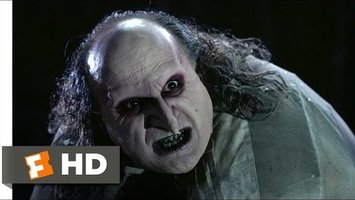 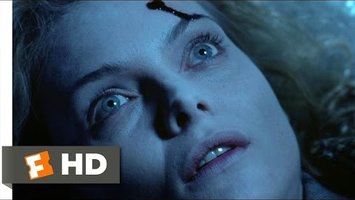 What Did Curiosity Do to the Cat?
Uploaded by Andy K
(0 Ratings)
Edit
Batman Returns (1992)

In the second of the blockbuster Batman films, the legendary hero does battle against the mysterious Cat Woman and the diabolical Penguin.

Can Batman (Michael Keaton) battle two formidable foes at once?

Especially when one wants to be mayor and the other is romantically attracted to Bruce Wayne?

Like the groundbreaking 1989 original, Batman Returns is directed by the wizardly Tim Burton. And like the first blockbuster, it's a dazzling adventure that leaves you breathless.