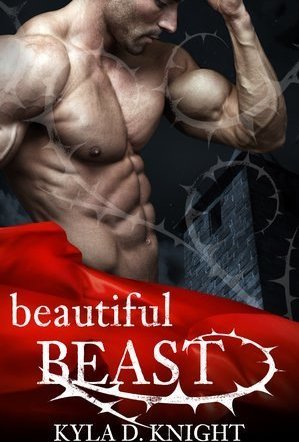 Axis shouldn’t leave his castle. He’s a wolf shifter, and his wolf form…has some problems. But he hates the confinement. Hell, he hates everything about his life.

Until he grabs an excuse to get away from his comfortable prison and meets Layna.

But Axis can’t stay away from his castle for long, so what else is there to do but bring her to his home to keep her safe? Well, safer. Sort of…

The second Layna sets foot in Axis’s remote, eerie castle, she knows she’s stepped into a place of secrets—and they aren’t pretty ones. Axis may be the sexiest man she’s ever seen, but what is he hiding? Why is he so difficult and moody?

And what the hell is making that sound?

Reader advisory: strong language and explicit sexual content. Not intended for readers under 18.