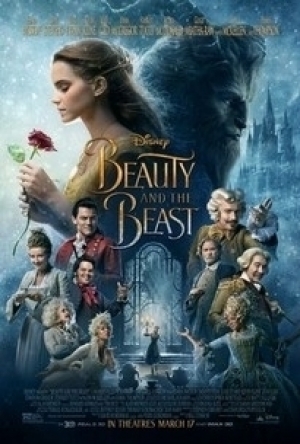 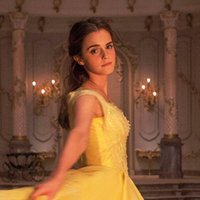 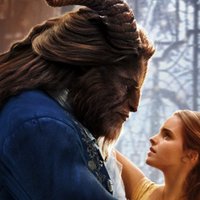 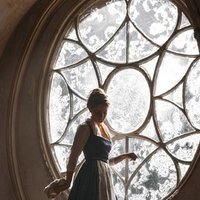 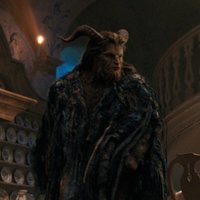 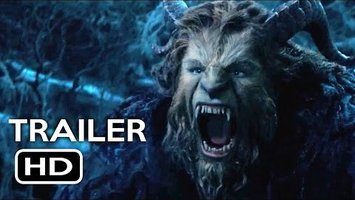 An independent young woman named Belle learns to see the humanity within her monstrous captor, a beast who was once a prince.

Images And Data Courtesy Of: Walt Disney Studios Motion Pictures.
This content (including text, images, videos and other media) is published and used in accordance with Fair Use.