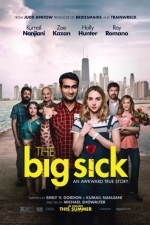 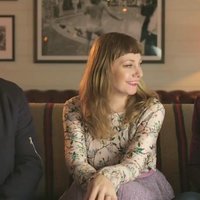 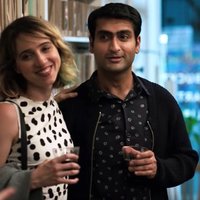 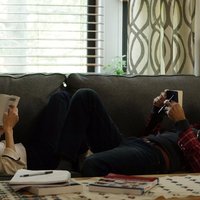 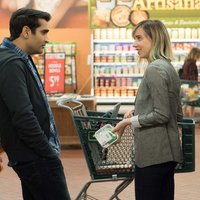 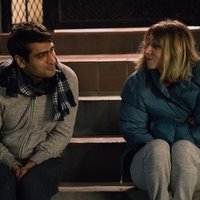 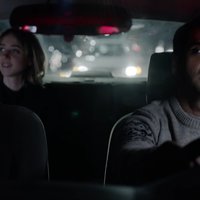 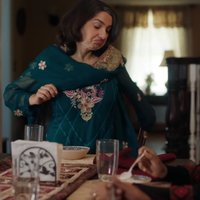 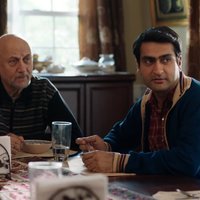 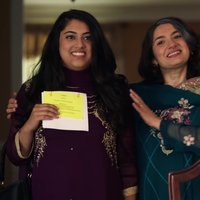 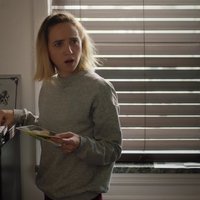 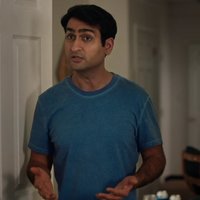 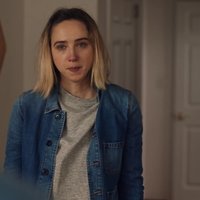 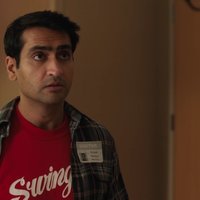 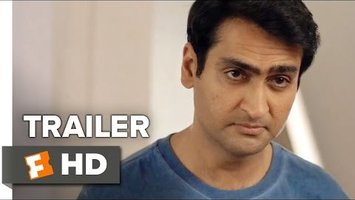 Pakistan-born comedian Kumail struggles with cultural differences, family traditions, and his inner self when the woman he loves is affected by a serious illness.