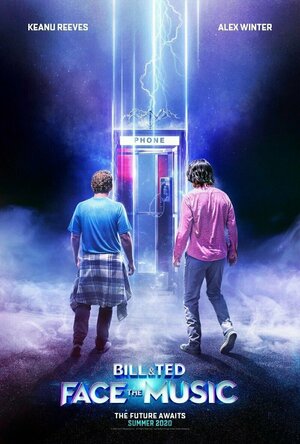 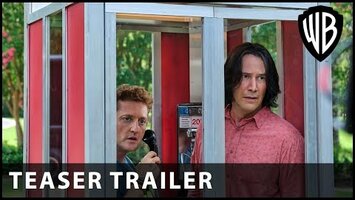 Long-mooted second sequel to Bill and Ted's Excellent Adventure. Once told they'd save the universe with their music, two would-be rockers from San Dimas, California find themselves as middle-aged dads still trying to crank out a hit song and fulfill their destiny, even if that means travelling into the future to steal ideas from themselves. 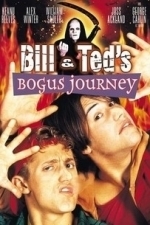 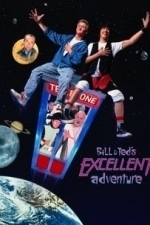