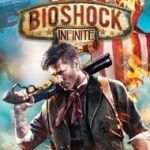 The game is set in the year 1912 and follows its protagonist, former Pinkerton agent Booker DeWitt, who is sent to the airborne city of Columbia to find a young woman, Elizabeth, who has been held captive there for most of her life. Though Booker rescues Elizabeth, the two become involved with the city's warring factions: the nativist and elite Founders that rule Columbia and strive to keep its privileges for White Americans, and the Vox Populi, underground rebels representing the underclass of the city. During this conflict, Booker learns that Elizabeth possesses strange powers to manipulate "Tears" in the space-time continuum that ravage Columbia, and soon discovers her to be central to the city's dark secrets. 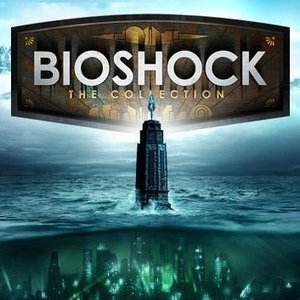 Images And Data Courtesy Of: 2K Games.
This content (including text, images, videos and other media) is published and used in accordance with Fair Use.