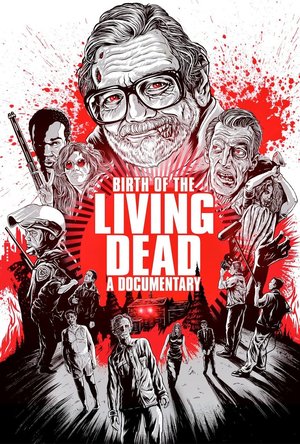 An examination of the production, legacy, and enduring impact and popularity of George A. Romero's zombie horror film "Night of the Living Dead", including its public domain status, analyses of its postmodernist elements, and its social and racial commentaries.