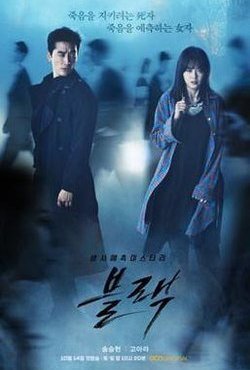 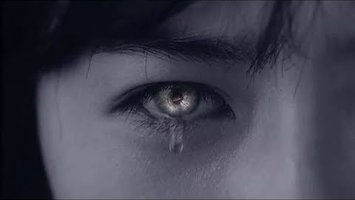 The story of a grim reaper who is forced to chase his runaway partner, and in the process, uncovers the truth about a set of cold-case murders which had occurred twenty years prior to the main storyline. Investigations of the murders complicates the reaper's primary role of guiding the deceased to their respective afterlife, especially after he falls in love with a mortal woman leading him to break supernatural rules of disinvolvement with human affairs. [Wikipedia]

Images And Data Courtesy Of: OCN, Netflix.
This content (including text, images, videos and other media) is published and used in accordance with Fair Use.