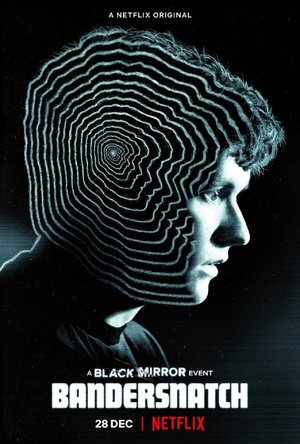 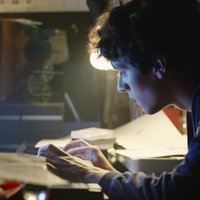 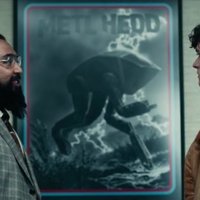 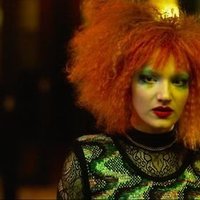 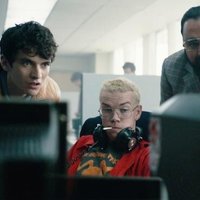 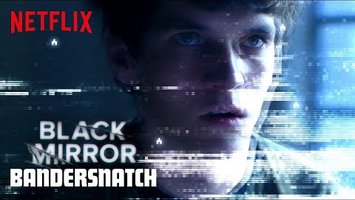 In Bandersnatch, viewers make decisions for the main character, a young programmer Stefan Butler (Fionn Whitehead) who adapts a fantasy novel into a video game during the 1980s. Other characters include Mohan Thakur (Asim Chaudhry) and Colin Ritman (Will Poulter), who work at a video game company, and Butler's father Peter (Craig Parkinson) and therapist Dr. Haynes (Alice Lowe). The film is based on a planned Imagine Software video game of the same name which went unreleased after the company filed for bankruptcy. A piece of horror and science fiction, Bandersnatch incorporates meta-commentary and rumination on free will.

Main Image Courtesy: Netflix.com.
Images And Data Courtesy Of: Netflix.
This content (including text, images, videos and other media) is published and used in accordance with Fair Use.