Black Parade by My Chemical Romance 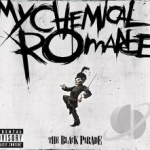 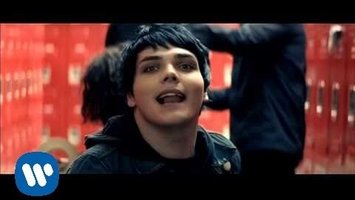 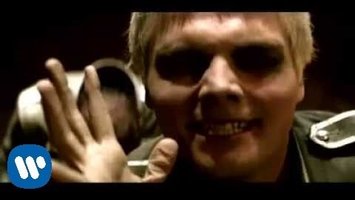 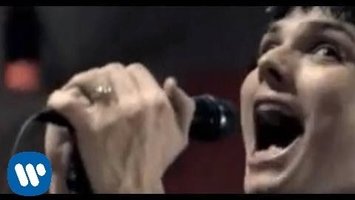 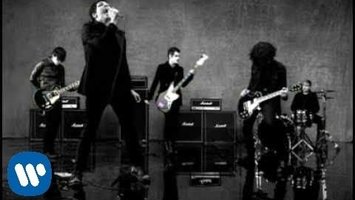 My Chemical Romance - I Don't Love You (Video)
(0 Ratings) 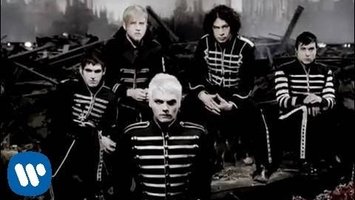 The Album Welcome to the Black Parade by My chemical Romance was their third album and considered their most popular and most well known album including the iconic song Welcome to the Black Parade. Released in 2006 this album is still considered on of the most iconic and powerful albums to influence the alternative Rock genre and influence "emo" culture to a great extent to this day. This Amazing album can be recognised through the iconic G note at the beginning of the song Welcome to the Black Parade, for the amazing artwork on the cover of the CD, and Vinyl, and for emotionally empowering songs such as Famous Last Words, Cancer, I Don't Love You, and many more. But aside from the emotional impact some of the songs have other songs including House of Wolves, Teenagers, the Sharpest Lives and more are songs that not only also have an inspiring message but are songs you can simply Rock out to. The only down side of this album is that some do not share the impression that this album gives so many other people, because of its genre and its assassination with "emo" culture this album has a specific target audience and some may be given to have a different impression of this album, however it applies to everybody not just those who are the stereotypical audience.

Images And Data Courtesy Of: Reprise.
This content (including text, images, videos and other media) is published and used in accordance with Fair Use.