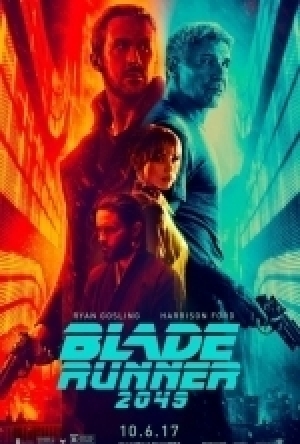 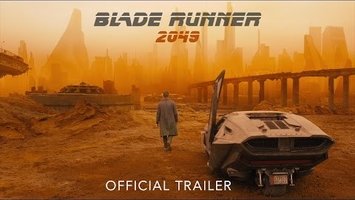 In the year 2049, a bioengineered human replicant named Officer K tracks down and eliminates outdated replicants, and begins to unravel a mystery that leads him to seek help from Rick Deckard.