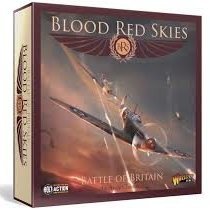 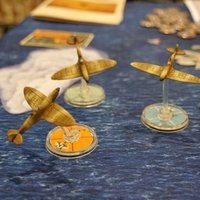 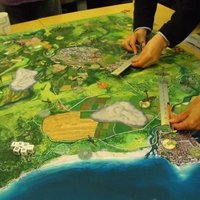 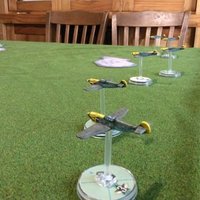 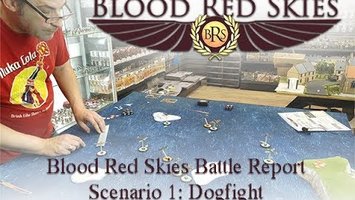 Second World War miniature game designed by Andy Chambers. Players control squadrons of 1/200 scale warplanes in scenarios recreating the air battles of the war. The starter set includes basic rules, player aids, cards and tokens, as well as two squadrons (one of Spitfires and one of Me 109s). A small game can take under half an hour depending on dice and tactical ability; bigger games with dozens of planes can last appreciably longer.

Main Image Courtesy: Warlord Games.
This content (including text, images, videos and other media) is published and used in accordance with Fair Use.