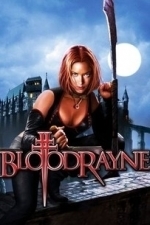 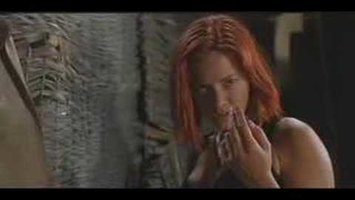 Gothic action adventure prequel to the popular video game. In medieval Romania, the evil Lord Kagan (Ben Kingsley), vampire supreme, seeks to increase his dominion over the land. On hearing of three magical talismans that can bestow immortality, Kagan scours the country in his quest for ultimate power. Ranged against him are the Brimstone Society, devoted to restoring order to the land, and stripping Kagan of his power once and for all. They soon enlist the help of Bloodrayne (Kristanna Loken), a half-human, half-vampire warrior, who they train to hunt down the forces of darkness. Her lust for vengeance, and blood, eventually leads her to the man who raped and brutally murdered her mother - her father, Lord Kagan. 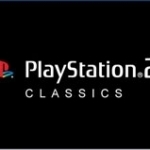 Images And Data Courtesy Of: Fantastic Films International.
This content (including text, images, videos and other media) is published and used in accordance with Fair Use.