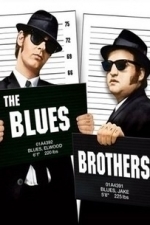 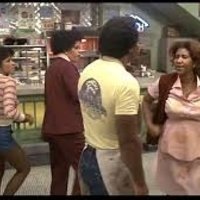 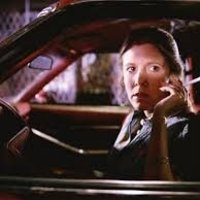 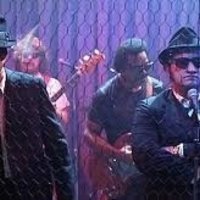 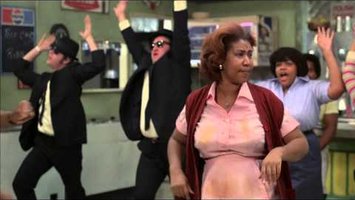 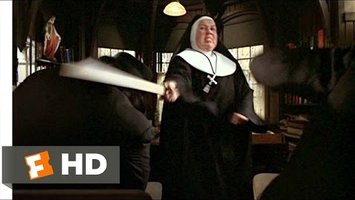 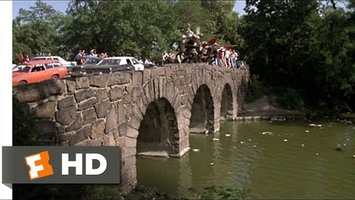 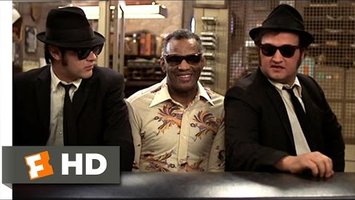 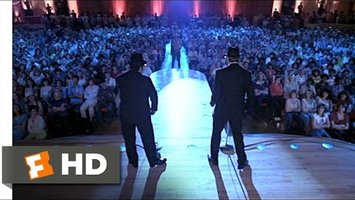 Everybody Needs Somebody to Love
Uploaded by Andy K
(0 Ratings) 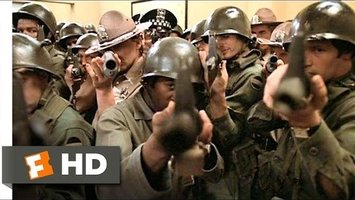 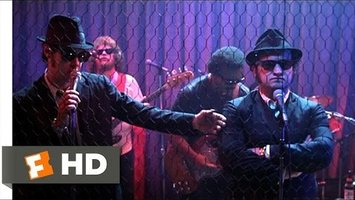