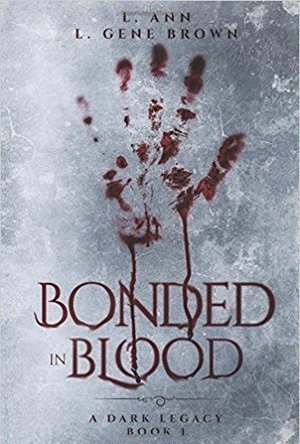 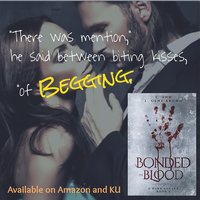 Taz I’Ane – arrogant, irreverent, womanising – Heir Apparent to the House of Nikaris, the largest and most powerful House in the Vampire Nation. Morganna Satori, top of the chain of the world’s deadliest and most feared assassins – as lethal as she is beautiful. Two people who couldn’t be more opposite. And whose only connection to one-another is a torrid one night’s stand in Las Vegas, six months past. Now they have been thrown together to investigate a string of grisly murders, perpretrated by what appears to be a homicidal mad man in control of a savage army of children. The question is not whether or not they can survive their seemingly impossible assignment. But whether they will survive each other.

Main Image Courtesy: L. Gene Brown and L. Ann .
This content (including text, images, videos and other media) is published and used in accordance with Fair Use.