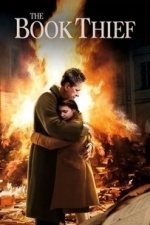 This film is set in Germany during WW2. Young Liesel is placed with adoptive parents who are sympathetic to the Jews. The film follows the family's hardship and ordeals through the war. Liesel finds comfort in books which she "borrows" from different places. 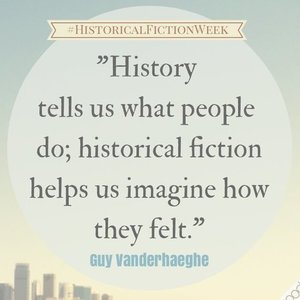