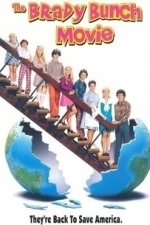 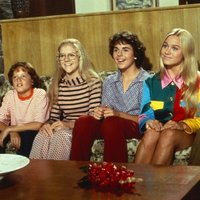 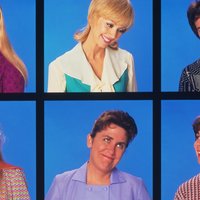 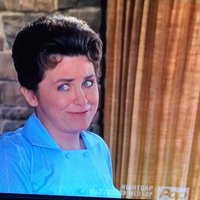 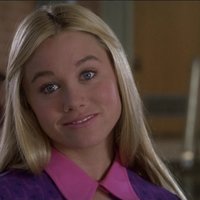 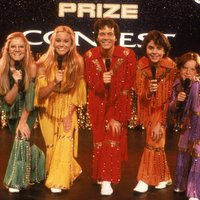 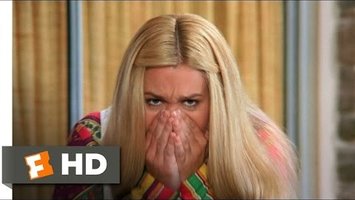 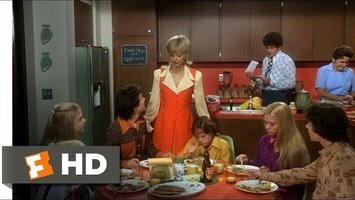 The Bradys of the popular '70s sitcom get thrust into the '90s, with a whole new set of problems. The family's house is in danger of being taken away by developer Larry Dittmeyer (Michael McKean) if the ever-positive brood can't come up with $20,000. Parents Mike (Gary Cole) and Carol (Shelley Long) initially don't fret, until Mike has difficulty getting any of his architectural designs sold. Fearing the worst, the six Brady kids decide to enter a talent contest and raise the money themselves.