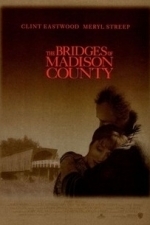 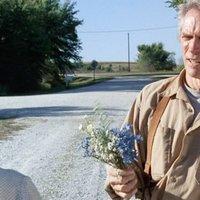 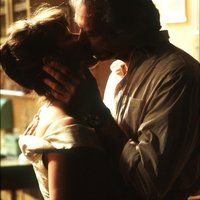 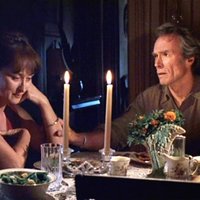 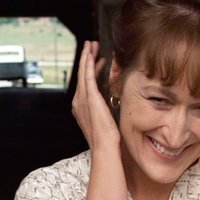 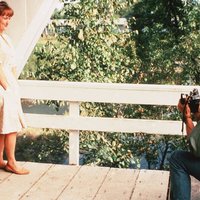 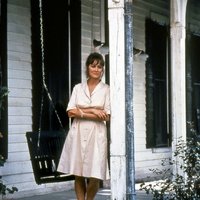 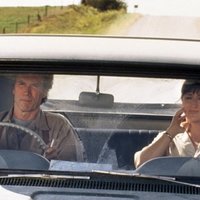 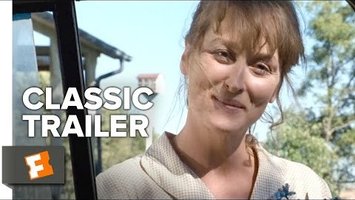 World-traveling National Geographic photographer Robert Kincaid and Iowa housewife Francesca Johnson aren't looking to turn their lives upside down. Each is at a point in life where expectations are behind them. Yet four days after meeting, they won't want to lose the love they've found.

With luck, a love like that happens to some of us sooner or later. For Robert and Francesca, it was later. And it was glorious.