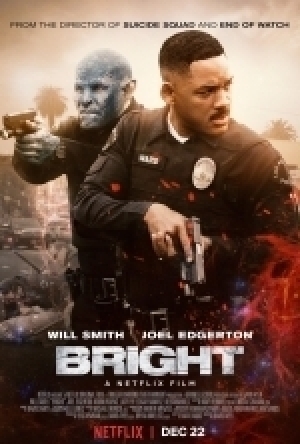 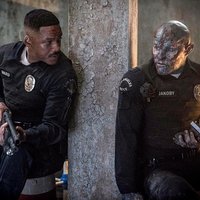 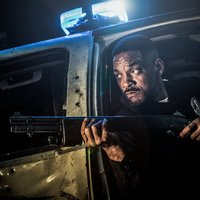 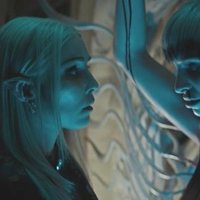 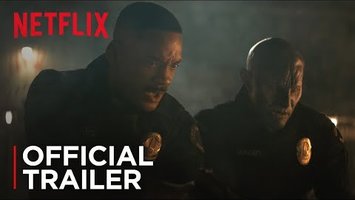 In an alternate Earth where humans and fairytale creatures coexist, Human LAPD officer Daryl Ward (Will Smith) and Orc Deputy Nick Jakoby (Joel Edgerton), embark on a routine patrol night, only to discover an ancient, but powerful artifact, a magic wand, that was thought to be destroyed, and encounter a darkness that will ultimately alter the future and their world as they know it.