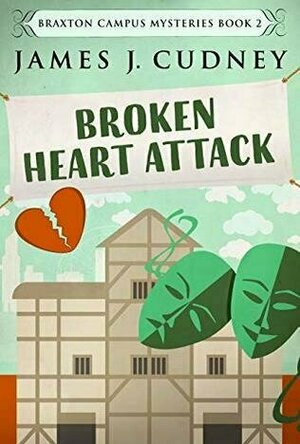 When an extra ticket becomes available to see the dress rehearsal of King Lear, Kellan tags along with Nana D and her buddies. But when one of them dies of an apparent heart attack in the middle of second act, Nana D asks Kellan to investigate.

With family members in debt and secret meetings, Kellan learns that the Paddingtons might not be as clean-cut as everyone thinks. Can Kellan find Gwendolyn's killer, or will he get caught up in his own stage fright?

Main Image Courtesy: Cover.
Images And Data Courtesy Of: Gumshoe.
This content (including text, images, videos and other media) is published and used in accordance with Fair Use.