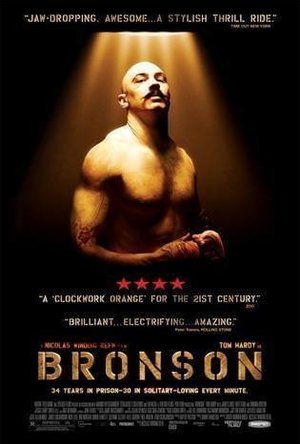 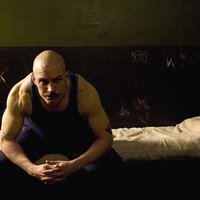 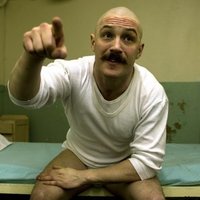 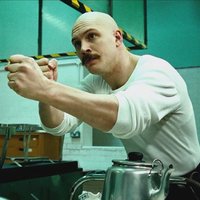 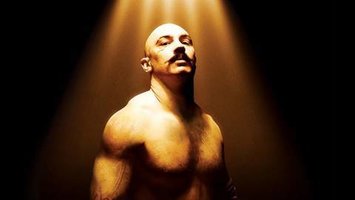 In this drama based on a true story, there's no one tougher or more brutal in the English penal system than prisoner Michael Peterson, aka Charles Bronson (Tom Hardy). First incarcerated after robbing a jewelry store, the married Bronson is sentenced to seven years. But his incorrigible, savage behavior quickly gets him in trouble with guards, fellow inmates and even a dog. The only place where Bronson can't do any harm is in solitary confinement, where he spends most of his time.

Images And Data Courtesy Of: Magnolia Pictures.
This content (including text, images, videos and other media) is published and used in accordance with Fair Use.