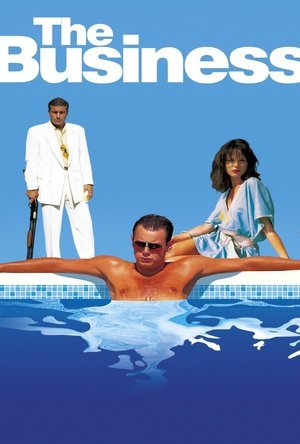 Set in Thatcher era England, with a nostalgic 80's soundtrack, 'The Business' is a Brit gangster flick shot in Spain's Costa Del crime. Frankie (Danny Dyer), has decided he's had enough of life in the high-rise's of South London, so he takes a job that will lead him to a new life in Malaga. With nothing but a duffel bag stuffed full of cash and biscuits, he's unaware at the time that this top secret delivery is to to super-suave playboy and ex-con, Charlie (Tamer Hassan), who changes Frankie's life forever.

Images And Data Courtesy Of: Genius Products.
This content (including text, images, videos and other media) is published and used in accordance with Fair Use.