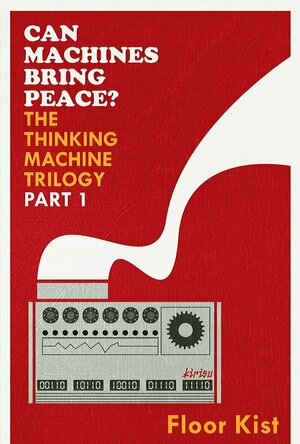 Can a machine bring peace? Or are humans built for war?

450 years after Earth was bombed back to the Stone Age, a young diplomat searches for lost human settlements. Kazimir Sakhalinsk narrowly escapes an exploration mission gone wrong and searches for ways to make future missions safer for his people. A festival introduces him to the Marvelous Thinking Machine.

A machine Kazimir believes can change everything

He asks his hikikomori sister, a retired professor filling her empty days, the owner of the festival machine and the admiral’s daughter for help. Will that be enough?

Main Image Courtesy: Amazon.
Images And Data Courtesy Of: Movement Publishing.
This content (including text, images, videos and other media) is published and used in accordance with Fair Use.