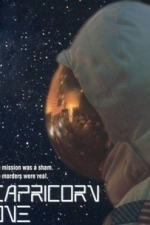 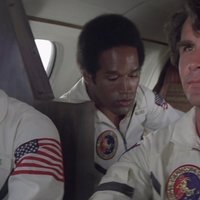 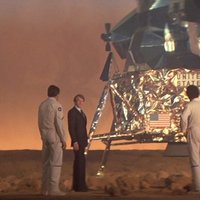 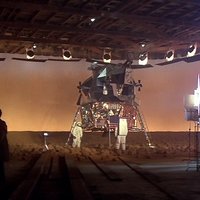 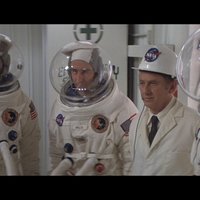 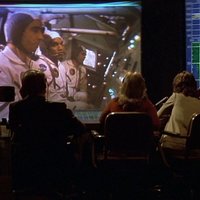 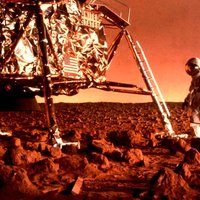 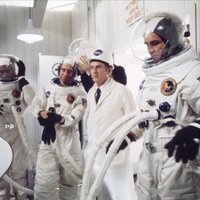 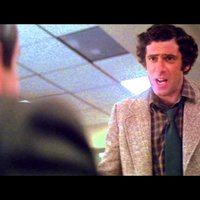 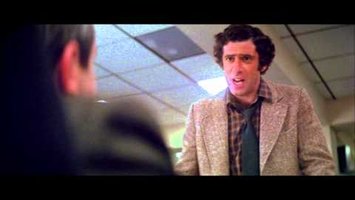 Three astronauts (James Brolin, Sam Waterston, O.J. Simpson) are about to launch into space on the first mission to Mars. But when a mechanical failure surfaces that would kill the three men, NASA removes them from the Capricorn One capsule. To prevent a public outcry, NASA launches the capsule unmanned and requires the astronauts to film fake mission footage in a studio. However, the plan is compromised when an ambitious journalist (Elliott Gould) discovers the conspiracy.