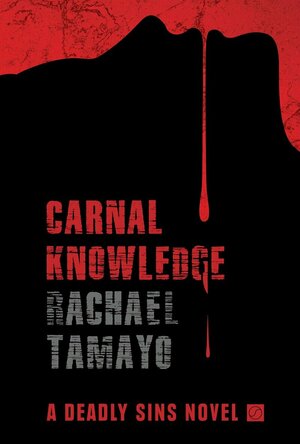 What do you do when you know you’re on a serial killer’s hit list?

Six women are dead, and Wren Addison is the next victim on the SMS Killer’s list—or so she’s been told after waking in a pool of blood with no memory of the events that have transpired.

Newly separated and struggling to start her life over after her husband’s infidelity, Wren tries to remember what happened to her, but nothing is adding up as more horrors unfold around her. With her life on a timer and the murderer taunting her, she realizes there is nothing typical about this serial killer.

Wren is pushed to the edge as she dances between knowing she's likely to die and fighting to be the first to survive. As the truth starts to emerge, she rises to the challenge and decides not to go down without a fight.

Main Image Courtesy: Amazon.
Images And Data Courtesy Of: Tangled Tree Publishing.
This content (including text, images, videos and other media) is published and used in accordance with Fair Use.